In my conversation with the author of "Motor City Drama", Russell Dore, we remarked on the difference in strategy between automotive legends Billy Durant and Henry Ford. Henry was heavily focused on making a car that the average person could afford. He also eventually looked to take care of everything that went into building a car, in house. This might have been the reason the Dodge brothers eventually stopped making parts for Ford Motor Company, they could see the writing on the wall with Henry establishing the manufacturing company to build parts for FMC. Durant, on the other hand, created the holding company known as General Motors and sought to consolidate multiple car companies within it. At one time, even coming close to merge Ford Motor Company under this umbrella. Who is to see either route was better, as the names of Ford and GM are still around to this very day.

For the man that helped start GM (as we do not want to leave out the likes of people like Walter Chrysler who took over heading up Buick, Henry Leland who formed Cadillac, or even Oldsmobile), it was not always sunshines and rainbows. At one point, Billy was forced to resign his position duties of overseeing day to day operations and his tight control of GM was abdicated to a voting trust. To count Billy down for the...well...count, would have been a mistake. As we will see, Billy eventually clawed his way back into control of General Motors, and it took something creative.

There was certainly the high of the early 1900s that was fueling the GM success. Multiple car companies had merged together to form General Motors like Buick, Cadillac, Oldsmobile, and among up to twenty others. It became, however, that only the very few of those companies was generating any revenue of interest. As if this wasn't bad enough, one acquisition had really ruffled the feathers of people on Wall Street, and that was the purchase of Heany Lamp (Gustin, 1973). This was a family of companies that acquired a patent for a tungsten-filament electric lamp bulb (Gustin, 1973). This was said to be an improvement over the product General Electric was producing for automobiles, however Billy had ended up betting on the wrong horse here. Durant had paid more for the Heany Lamp companies than he did for Olds and Buick, and it ended up being a disaster (Gustin, 1973). GM had a loss on the investment that was reported as high as $12 million dollars due to Heany never being able to get a patent on the new bulb.

GM would go on to sell more cars from 1909 to 1910 but net profits did not jump up in the same fashion, as a result, more loans and borrowing had to be done in order to meet plans of expansion and purchasing of supplies. Shares of GM stock had dropped as well in 1910. Billy became desperate so to speak, looking for loans in all the places he could, but banks were unwilling to lend such large amounts being sought after. As an example, a bank in Chicago was ready to lend GM $7.5 million dollars but when the request had increased to $9.5 million, the loan offer was taken back (Gustin, 1973).

That last part seemed to be the most brutal...

A voting trust was established at GM for a period of 5 years with Durant only receiving one vote in the trust. He could remain as vice-president, but operationally, he had lost the foothold on the company he helped found. The terms were agreed upon and signed in late 1910 (Gustin, 1973) Seemingly frozen from his company, Durant never wavered.

In the time period after the establishment of the voting trust, Billy went on to help found a new car company, Chevrolet. By 1915, General Motors continued to do its thing as well. A shining spot for GM was that of Buick, which had sales rise from 19,812 in 1912 to 124,834 in 1916. This one bright spot was not enough to keep a grip on the automobile industry, with GM's production falling to only producing 8.5% of the country's automobiles in 1915. Henry Ford was firing on all cylinders, and it seemed like the bankers in control of GM did not want to rock the boat too much so to speak, interested in mainly protecting their investment versus taking risks and trying to grow the company as a whole.

Price of shares of General Motors were fluctuating since the voting trust was put in place. From 1911 to 1914 the price varied between $25 and $99. The during 1915, GM soared from $82 to $558 (Gustin, 1973). The reason for the rise? Bill Durant was starting to buy up shares on the open market, and aided with some new partners, was attempting his return to having control over GM

One such partner was Louis J. Kaufman who was the president of Chatham & Phenix Bank of New York. Another was Pierre S. du Pont, who was president of E.I. du Pont de Memours & Company, a chemical company still around today. The treasurer of du Pont, John J. Raskob, had purchased 500 shares of GM stock in 1914, and later convinced Pierre du Pont to purchase 2,000 shares. Meetings took place in which it was agreed upon that du Pont would join Billy on a 50-50 split of his attempt to take back GM from the bankers. The key date was the upcoming expiration of the voting trust, and the nomination of new directors for the board (Gustin, 1973).

September 16th, 1915 was the date set for the directors' meeting. This was when the clash took place. I believe that Billy with his team of investors in Kaufman and du Pont, had enough shares and stock certificates to wield power to nominate who they wanted to the new board. Back and forth they went with the banking group that held the other controlling shares of the company. James Storrow, who was president of GM at the time, makes it known to Pierre that he would like him to name other directors to the board, to which Pierre names Raskob, his brother-in-law, and another associate of his du Pont company. Remember here that Pierre is on the side of Billy, and the naming of these other associates to the board probably helped tipped controlling power to Billy Durant's side.

Billy wanted to be assured of having his tight grip on the company though. He had the edge in Pierre's naming of directors, but now he wanted to leave no doubt in who was running the show. Enter Chevrolet...
Durant ended up incorporating a larger version of Chevrolet in Delaware to take over all of the other smaller Chevrolet component companies in the country. A $20 million capitalization took place where $13.2 was exchanged for the stock of smaller Chevy companies around the country as well as Canada. Buzz started to go around town with people seeing value in the newly incorporated Chevrolet company and the promise of production increases to bolster the economy of Flint, MI, at the time housing a major factory arm of Chevrolet. Not only did the share price of Chevrolet increase once it hit New York's stock exchange, Billy started offering a trade on the Chevrolet stock to GM stockholders. More GM stock flowed Billy's way and then on December 23rd, 1915, Chevy increased its capital stock to $80 million from $20 million. That increase was used in order for Chevrolet to purchase the controlling interest in GM. In 1916, Billy sought approval from the Chevy board to purchase GM, and come May, Chevrolet had owned 450,000 of the 825,589 outstanding shares of GM, more than 50%. 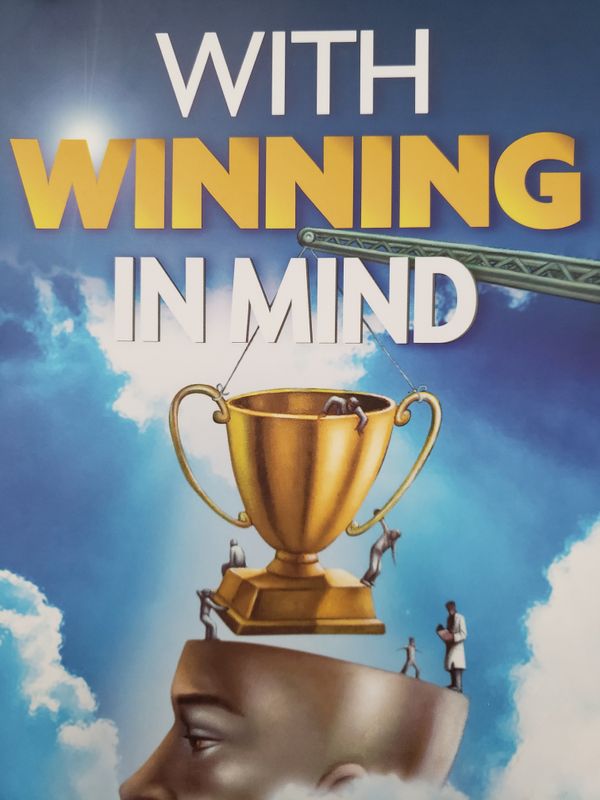